Satisfying the nation’s taste buds for over sixty years

Glendale Foods today is a name synonymous with consistent quality in snack foods, processed meats and protein products, supplied to a global customer base of retail and catering organisations. The company’s success is built on a pedigree of continuous innovation and investment since its inception in 1957.

With origins as local butchers in Salford, founders Frank and Doris Mortimer identified opportunities for growth within the booming Manchester economy by supplying industrial canteens. This led to product diversification to meet ever changing tastes, combined with new product development to further enhance the appeal of readily available, nutritious, convenience foods.

The Glendale Foods pedigree. Dedicated to good food from day one.

The story of Glendale Foods has humble beginnings, stemming from the post-war austerity of 1950s Britain. A combination of talent and sheer determination has taken the company from a small high street retail unit to a £22m turnover business. This is how the journey developed:

Glendale Foods was conceived by Frank and Doris Mortimer at Glendale House in Salford, a butcher’s shop bought for £1,700.

Son John followed daughter Gill into the business, developing sales of re-formed meats such as beefburgers, lamb and steak grills, as well as preparing cooked meats for third parties.

Doris worked in the butcher’s shop until 1983 and Frank continued as a consultant until he was over 80. The butcher’s shop on Lower Broughton Road still has the name Frank Mortimer over the door – a testimony to the past and a signpost to the future.

Glendale acquired the ‘Yankee’ brand from Freshbake, to become their main snack brand.

Glendale acquired all assets of a sausage company and, with the machinery that came with the deal, entered the sausage market and increased cooking capacity by 400%.

Glendale completed purchasing the remaining shares from founding shareholders John, Gill and Pam Mortimer as it prepared for the next stage of its growth. Managing Director Paul Burkitt and Operations Director Mark Jones became the sole shareholders.

The Mortimers became so successful in supplying works canteens such as Ward & Goldstone, British Aerospace and Ferranti, that they set up ‘Morties Meats’ in Pendleton to cope with demand.

Glendale Foods was founded to specialise in processing meat, cooked components and flour-based products for sale into retailers, wholesalers, food manufacturers, airlines and restaurant groups in the UK and abroad.

Having established themselves in most major supermarkets, Glendale then won the Hot 1’s snack food contract in Shell garages.

Glendale Foods merged with Supreme Foods (formed by Paul Burkitt and Mark Jones in 2004) in a reverse takeover, including acquisition of The Great British Pudding Company. Paul, a trained chef, progressed into food manufacturing, becoming a Director of Plumtree Farms (sold to Canterbury Foods in 1998), progressing to Freshbake Foods, which entered into a management buy-out in 2002. Having started at James T Blakeman, manufacturers of sausages and meat-based products, Mark Jones fast tracked his career to operations manager leading to joint founder of Supreme Foods.

Glendale partnered with ‘Meat the Alternative’ in a joint venture to offer a high-protein, meat-free product range to attract the growing market of vegans, vegetarians and flexitarians, looking for nutritious alternatives to meat products. 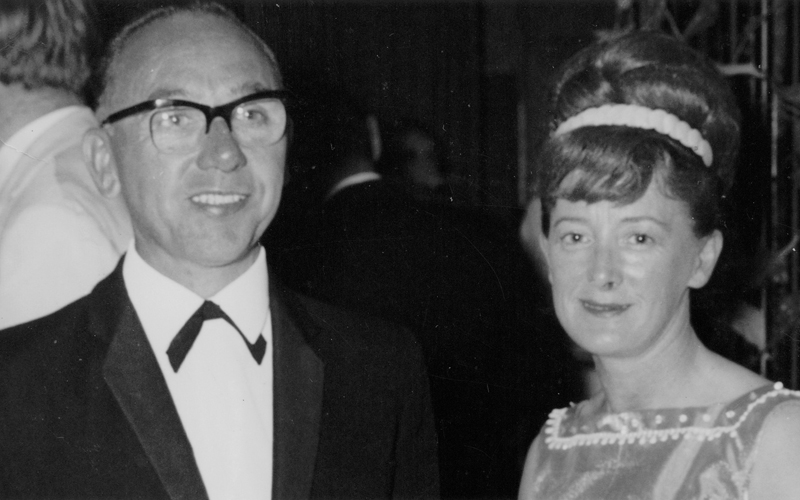 The area of the original shop was redeveloped and moved to Mocha Parade but such was the reputation that when Frank sold the shop the new owner (pictured) kept the name. 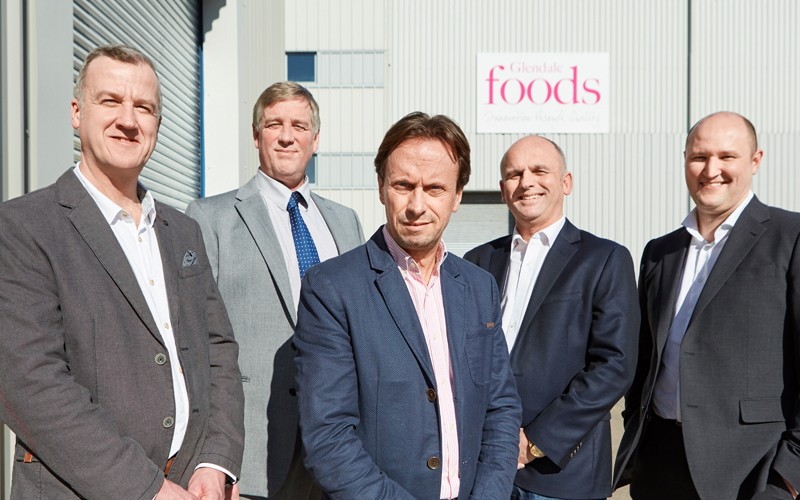 Together we can create the perfect food product